Cracking the Code to Profit

The book on How to Start and Grow a Profitable Lawn Care Company.

Finally available in E-Book format. Also includes the action step checklist and expanded context to streamline your path to building the lawn business of your dreams.

Cracking the Code to Profit is quite possibly the most thorough, but still easy to follow, step by step guide on how to start and build the lawn care business of your dreams.

Ryan started his company in 2009 with his parents' lawn equipment and SUV.  He went door to door with door hangers he designed and printed on his parents' computer.  After getting a couple customers, he began mowing them after he got off work at the local lawn and landscape company he was working for.

Not really.  Ryan barely kept any of that $643K and was quite literally working himself to death.  So, in 2016 he dropped all services his company offered (which was damn near all of them...) and only offered lawn mowing and lawn treatments moving forward.  This was a very hard decision because all of the other services accounted for half of the companies revenue in 2015.  But, remember, he worked around the clock and kept very little money

In 2016, Ryan's company did $485K in revenue and it was the first year Ryan paid himself over $100K.  In 2017, he only made $93K but worked on average 8 hours a week.  Since he had narrowed the company's service offerings, his employees where able to handle the labor portion of the business.  He had also created systems and delegated tasks to reduce the need for his time in his business.

In late 2017, Ryan was approached by some other local business owners who were interested in purchasing his business.  They could not get a loan large enough to make the purchase so Ryan ended up partnering with them in January to further reduce his time in the business and allow him to pursue his new passion which is internet marketing and sales.  Quickly Ryan realized his partners were not what they portrayed themselves to be and ended up selling his remaining ownership to them in April of 2018.  Since he only had $20K in loans for the business, he made $200K in profit the day that buyout agreement was signed.

Why try to re-invent the wheel?  Skip right to running a profitable business from the beginning.  Don't look at what most companies are doing.  Most companies are not making money in lawn care!  You don't have to be one of them.  Buy the book and get ready to fast forward to the top.  We will see you when you get here! 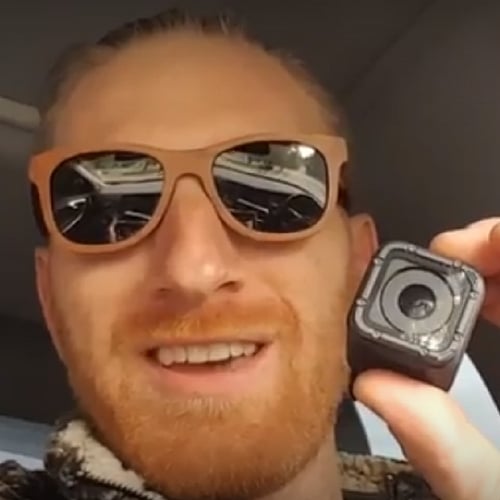 If you are overcharged for shipping during checkout, the amount overpaid will be refunded quickly at the time your order is processed.

Thanks for purchasing from Lawn Crack, LLC.